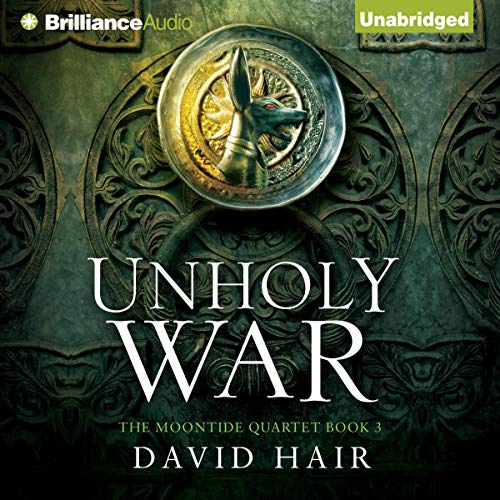 Tensions are mounting after a devastating battle before the walls of Shaliyah, birthplace of the Prophet. The East is rising, bringing equal measures of hope and despair to the magical world of Urte.

For some Salim's victory is a call to arms, for others it is evidence of a world gone mad. While the armies of East and West clash in brutal conflict, emperors, inquisitors, Souldrinkers, and assassins all have their attention turned elsewhere as they hunt the Scytale of Corineus. The immensely powerful artifact is the key to ultimate power, and it's in the hands of unlikely guardians: failed mage Alaron Mercer and market-girl Ramita Ankesharan, who carries the child of the world's greatest mage. The fate of the world hinges on destruction should the artifact fall into the wrong hands.