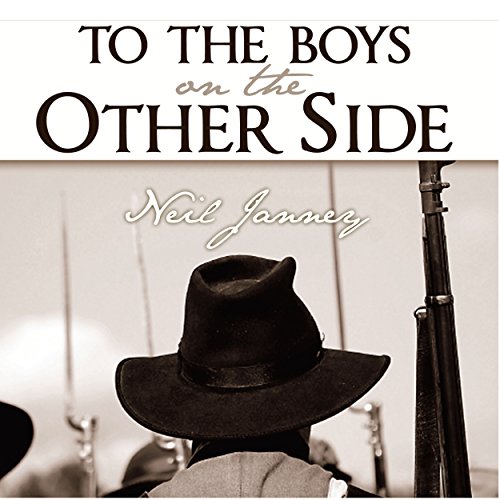 To the Boys on the Other Side

My two great-grandfathers, Jasper Smith and Ellwood Janney, served in the 18th Michigan Infantry during the American Civil War. In 1864 the 18th found itself in Decatur, Alabama, way down south across the Tennessee River. There, along with newly organized Black Union soldiers, they had to stop Confederate forces under General Hood and the notorious Nathan Bedford Forrest. Had they failed, Nashville likely would have fallen into Confederate control and caused the defeat of President Lincoln in the looming election. Outnumbered by 35,000 Confederate Forces to 5,000, Union forces this tiny fort held its ground. A daring charge by the Black Union soldiers routed Confederate artillery positions. This was a turning point. Met with cheers from the White soldiers, lasting bonds were forged that continued after the end of the war. The bones of the story are historically documented but the dry bones are brought alive with dialogue that cannot be classified as factual. Thus the work is a genre I call "faction", a blend of fact and fiction. The intent, however, is tell the story as best can be told as an actual rendition of the key events and outcomes.