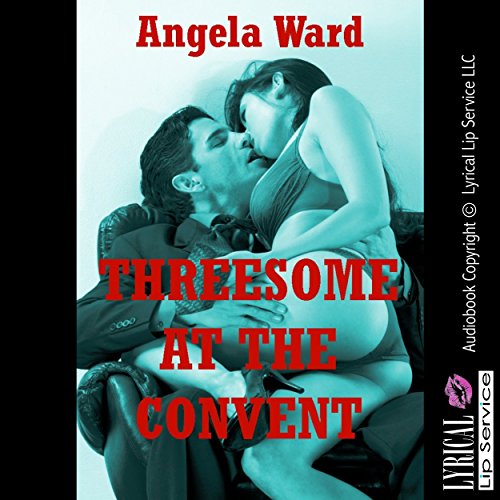 I was excited to spend January in Montreal for a quick foreign course of study, even though the accommodations were pretty stark and severe. Who would have imagined I’d be staying in a convent with a tiny and sparse room? My professor more than made up for it, and so did his sexy assistant. I had an instant crush, but I never imagined we’d be acting on it almost immediately! Before I knew it, I was taking on two men. Not only that, but they tied me up! I had my first anal sex and my first double penetration, and in all happened underneath the noses of the nuns!