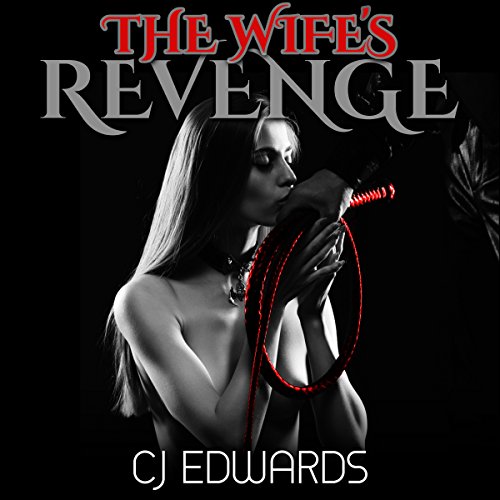 Suzi, a submissive wife, almost lost her husband to his mistress, Emma. A lot had happened since then. She had won him back by agreeing to undergo submission training, discovering in the process that she loved being sexually subservient. Damion had even arranged for a threesome with Emma, where she was able to explore her dominant side and get rid of some of her negative feelings. But it wasn't enough; she needed revenge. The opportunity came when Damion went away for the week. Suzi dug out the mobile number she had kept safe for months and invited Emma for a chat. Once she had her, she wasn't going to let her go until she felt completely satisfied. Emma was in for the ride of her life.

Emma looked at Suzi and read her intent clearly in her eyes. The one time they had met before, Emma was completely at the older woman's mercy, serving her as a true submissive to her mistress. That was engineered by their master, Damion though. This was something different. Suzi, of course, was herself a submissive, but she had plenty of recent experience in playing the mistress under her husband's guidance.

Suzi reached across and stroked the younger woman's downy cheek, drawing her in for a passionate kiss. "You're a very good looking woman, Emma," she said. "Very much like I always wished to look myself." Emma looked away and began to blush.

"I want to see your lovely body again," Suzi added forcefully. "Undress for me."

Emma now found herself in a quandary. Normally a confident, assertive woman, she was only really submissive for Damion. Here though was Damion's wife, who she knew had plenty of reasons to despise her, and as soon as she took her clothes off, she would be completely helpless and effectively placing herself in this woman's mercy. Is this what Damion wanted?