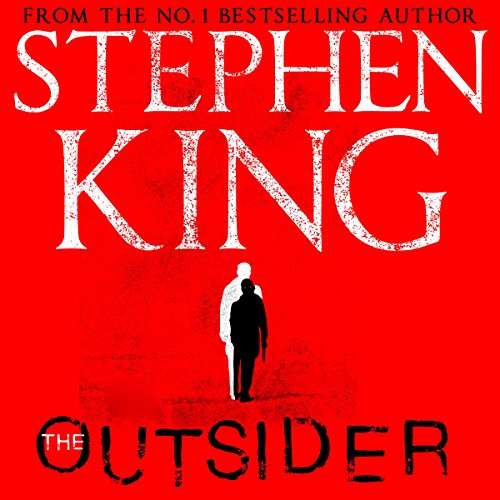 A compelling and chilling suspense novel that will delight all fans of King's best-selling Hodges Trilogy.

Following the phenomenal success of his Bill Hodges series - Mr Mercedes, Finders Keepers and End of Watch, all number one best sellers - Stephen King has written an enthralling crime thriller with a unique twist.

When an 11-year-old boy is found murdered, forensic evidence and reliable eyewitnesses undeniably point to the town's popular Little League coach. But the jailed suspect, arrested in a public spectacle, has an alibi, and further research convinces Detective Ralph Anderson that the coach was indeed out of town. So how can he have been in two places at the same time?

Hope my face stays my face.

Great story but the speaker Will Patton gave it the perfect spin. Unbelievable his variety of voices and their characters behind them.

Audio is not great

Story and performance good, but the audio crappy as it was not properly adjusted. It has high swings in volume making it hard to listen to at times.