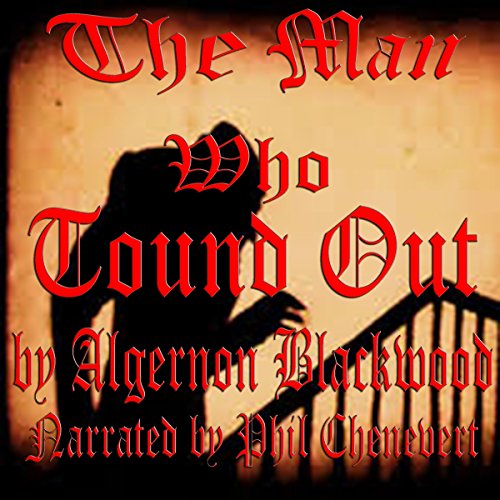 The Man Who Found Out

A researcher goes on an expedition to find "The Tablets of the Gods" which have plagued his dreams since his boyhood. He finds them, and the horrible truth of humanity's true purpose in the universe. This story, The Man Who Found Out is an example to me of pure cosmic horror in that the horror comes totally from knowledge which is (in-story) so terrible that it forever blights the minds of anyone who discovers it.

Two highly intelligent and well informed men, Professor Ebor and then Dr. Laidlaw, learn the contents of the Tablets of the Gods, and even though this information is short enough to be on two ordinary-sized tablets, it is enough to induce absolute belief in its veracity and utterly destroy hope in the reader. Yeah, that is pretty scary. There are no monsters in the tale, nothing but Forbidden Knowledge - which, apparently, is Forbidden with good reason.

Das sagen andere Hörer zu The Man Who Found Out