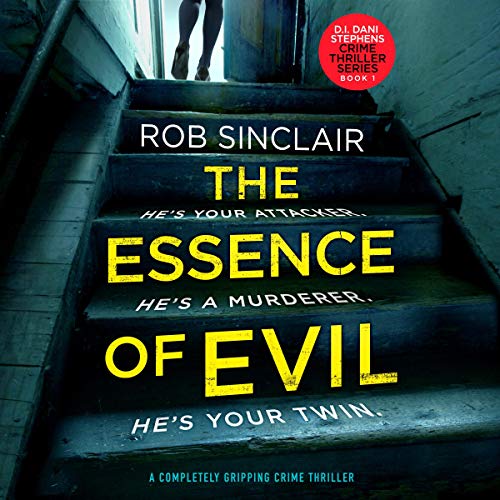 The Essence of Evil (A Completely Gripping Crime Thriller)

When DI Dani Stephens returns to work after an attack that almost ended her life, she’s quickly plunged into a horrific new case, as dead bodies are discovered on the streets of Birmingham.

But with no link between the victims, Dani has to get inside the killer’s mind - so turns to the murderer she knows best. Her own twin brother....

But what makes a psychopath? Can understanding her twin help her find a murderer who leaves no trace? As the circle closes on Dani, the clock is ticking and she needs a breakthrough - before she becomes the latest victim.

A heart-stopping crime thriller that fans of Peter James and Mark Billingham won’t be able to put down.