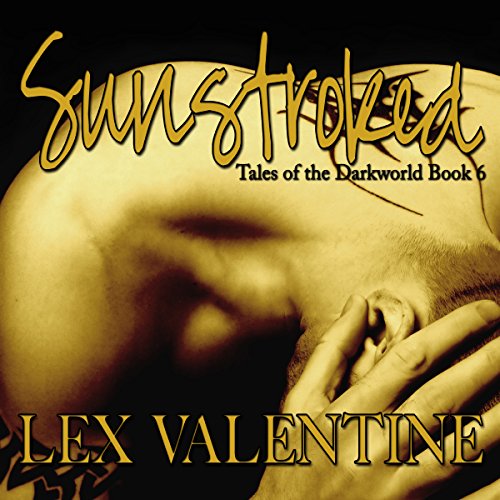 When wildling Corey Green discovers his mate is Seth Dylan, a tough as nails, dour werewolf from the McCallan clan, he thinks his life is set. However, Seth's not out and doesn't know if he wants to be. A pivotal sexual encounter between the men has Seth running scared and leaves Corey brokenhearted. The men meet again nearly two years later - and this time, Seth's out - but Corey's dark depression is about to send him behind the Veil of the Jewel Box to the fae world. Seth's determined to make up for running out on Corey, but the wildling's sunny disposition has gone so dark it may be too late for them to build a life together. With love on his side, Seth sets out to return the sunshine to Corey's soul.

Warning: Contains two hot gay men who love sunshine, sex that makes the plants and trees grow, and a big bad wolf who will do anything to win the man he loves.