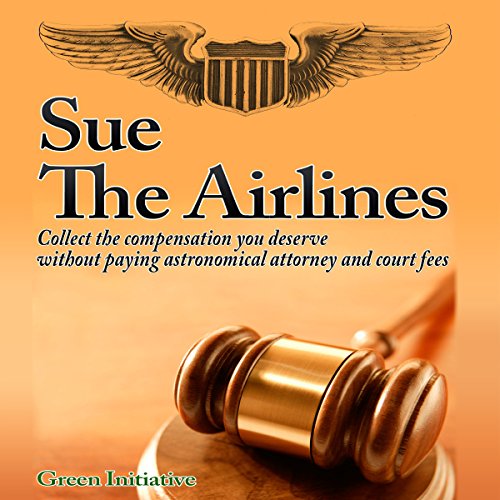 Sue the Airline - A Guide to Filing Airline Complaints

Sue the Airline - A Guide to Filing Airline Complaints

A comprehensive resource to resolving difficult airline complaints. This guide helps you file your airline complaint in small claims court on your own without paying astronomical attorney and court fees. If you've suffered from airline abuse and have had your plea ignored, this is the right book for you. Don't settle for puny vouchers they send you. Get the compensation you deserve.

If you said YES to any of the above and have a claim or airline complaints against the airline company you traveled, you must listen to this book.

This hot selling book will teach you how to sue an airline by filing your own airline complaints, get legally compensated what you deserve, and show that you will not tolerate airline abuse.