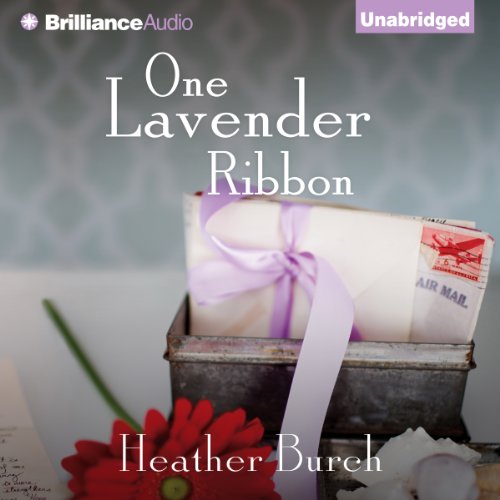 Can a stack of long-hidden love letters from a WWII war hero inspire a heartbroken woman to love again?

Reeling from a bitter divorce, Adrienne Carter abandons Chicago and retreats to the sun, sand, and beauty of Southern Florida, throwing herself into the restoration of a dilapidated old Victorian beach house. Early into the renovations, she discovers a tin box hidden away in the attic that reveals the emotional letters from a WWII paratrooper to a young woman who lived in the house more than a half-century earlier.

The old letters - incredibly poetic and romantic - transcend time, and they arouse in Adrienne a curiosity that leads her to track down the writer of the letters. William "Pops" Bryant is now an old man living in a nearby town with his handsome but overprotective grandson, Will. As Adrienne begins to unravel the secrets of the letters (and the Bryants), she finds herself not yet willing to give up entirely on love.