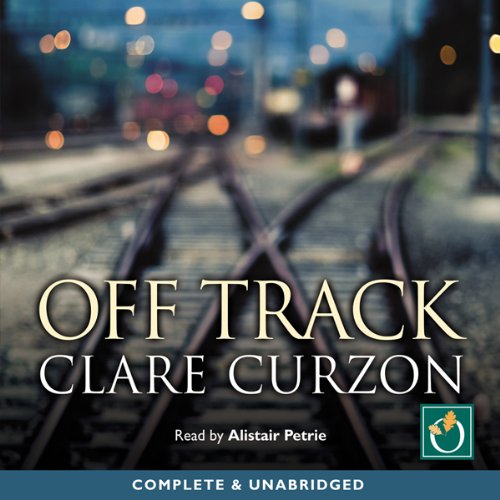 Research biologist, Piers Egerton, has been working on a top-secret project for a number of years and has finally realised it is something he wants no part of. But the people he works for think he knows too much. Lee Barber is a train driver, whose career is seemingly ruined through one simple error. Frustrated and desperate, the two strangers are thrown into each other’s paths at a pivotal moment. As Thames Valley Serious Crimes Squad, headed by Mike Yeadings, investigates the disappearance of one of the men, grim secrets of national importance emerge. Involvement spreads to a mysterious immigrant couple with a tragic past. And suspicion falls on DS Zyczynski’s journalist lover as he is drawn in to counter the threat to a young child’s life.