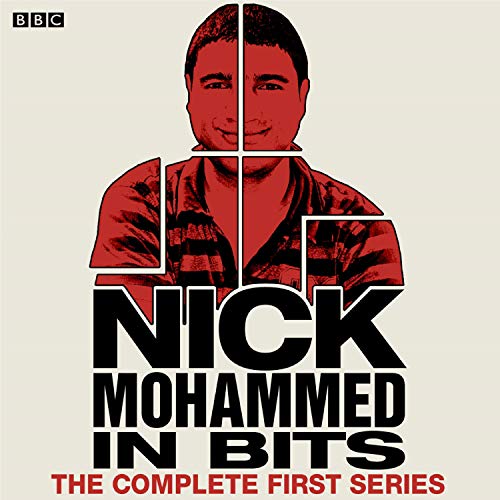 In 'Witness Statement', there's been a robbery and character comedian Nick Mohammed ('Reggie Perrin', 'Sorry I've Got No Head') dons a police helmet and takes statements. It's the start of term time in 'Lila', and second year student Lila is going to teach the freshers everything she knows. In 'Daniel Thornthwaite', Nick plays a wildlife expert on the edge of sanity in this fly-on-the-wall look at the making of a major new documentary series. In the final play, lifestyle guru 'Mr Swallow' presents his memory technique to a live studio audience.