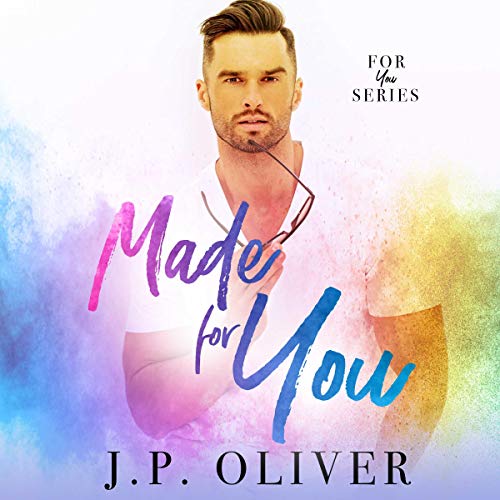 Tyson Rowe knows that he only has one chance - so when his abusive boyfriend leaves his hospital room, Ty slips out the door before Mr. Wrong can come back and hurt him again. He’s desperate to make it back to his hometown, knowing that even though the last few years have been rough, he has allies in his brother and his old friends that will see him safe.

“Losing him once damn near killed me. Losing him again...that’s not an option.”

Eli Mack has been in love with Ty ever since he can remember - but when they lose touch after college, Eli isn’t sure that he’ll ever see Ty again. Finding Ty hurt and scared is his worst nightmare come to life - but Eli’s spent the last 10 years building his reputation as a detective with Harlan PD, honing his skills as a protector of the people. And keeping Ty safe has just become his number one priority.

They build them big in the small town of Harlan, Colorado - where the winters are beautiful and the mountain men are gorgeous. Listen as we join them in Harlan, where the pain of the past drips away as these sexy, rugged mountain men find their true loves and embrace a lifestyle of happily ever afters.

Das sagen andere Hörer zu Made for You