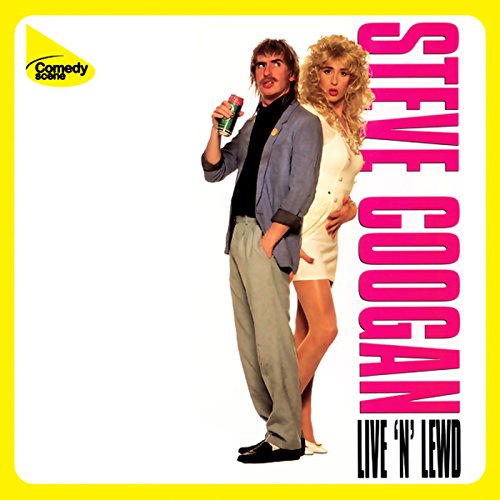 Acclaimed as comedy's hottest new talent and known to millions for his role as obnoxious chat show host Alan Partridge, this download presents the brilliance of Steve Coogan's characters as TV would never allow.

This download also takes you backstage to sample the sleazy side of Steve Coogan, and includes previously unheard and x-rated material of one man and his enormous ego.

'Comedy is like gonorrhoea - you've either got it or you haven't. And Steve Coogan has got it.' Paul Calf