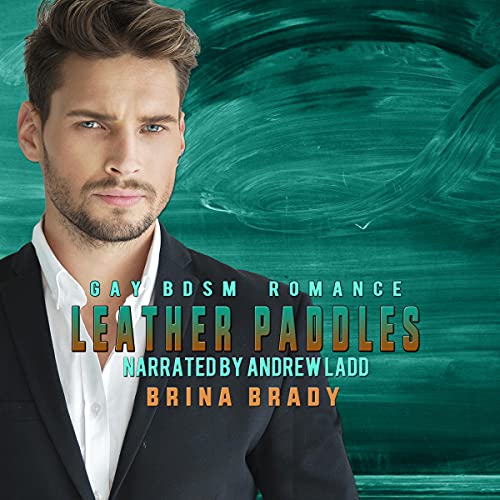 He’s had it with Doms. Never again…but maybe this one is different?

Once Master Andrew meets Jesse, things click for both of them, but Jesse remains skittish about getting involved with anyone. However, Master Andrew comes up with a plan to rein Jesse in his playroom and his heart.

Other people keep interfering, trying to separate the couple. Are Master Andrew and Jesse up to the challenge to move forward to their happily ever after?