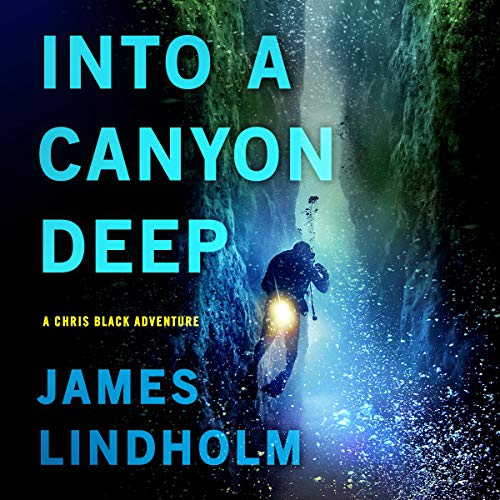 Into a Canyon Deep

Not all secrets are buried deep…enough.

Returning from a research dive off the coast of picturesque Carmel-by-the-Sea, marine biologist Chris Black is attacked viciously. No stranger to physical altercations, Chris is able to defend himself and hold one of his assailants captive. He learns that the goon has been sent to intimidate him: Stop diving or else....

Not one to respond well to threats, Chris and his childhood friends Mac Johnson, a former Navy SEAL, and Jase Hamilton, investigator with the Monterey County Sheriff, dive a little deeper. What is it that Chris and his graduate students might have seen on the ocean floor? Is it related to the body that washed up on shore? And how does whatever might be buried under the sea connect to the rich and famous who fund Chris Black’s research projects?

From deep underwater canyons to the streets of bucolic Carmel-by-the Sea and nearby Monterey, far more than relationships turn toxic. But this time, Chris Black strikes back.