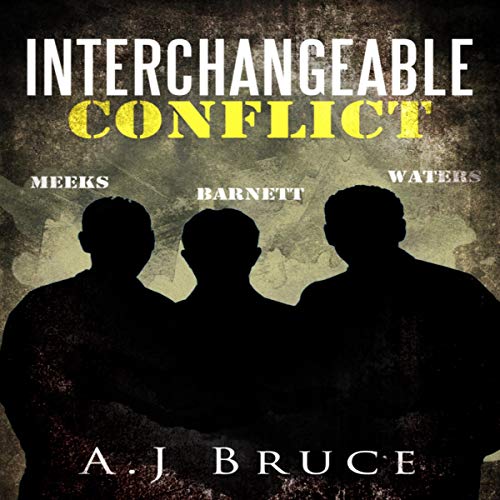 James Barnett ran a top secret mission that was a complete success. He was a scientific genius who also happened to be a high government official. As such, he developed a formula that would change warfare as we know it. However, his development backfired because the government was afraid his creation would make him a hot commodity for other nations to kidnap. Barnett had no intention of giving away his formula, but the government felt they should cut their losses rather than take a chance of Barnett getting kidnapped and tortured, which would have forced him to divulge his very valuable information about the formula to the nation’s enemies. Barnett had been friends with FBI Agent Richard Meeks for more than three decades, and Meeks did everything in his power to help Barnett. They connected with a new friend, Sergeant Christian Waters, who helped them in their efforts to protect Barnett. As time went by, however, they found themselves on a roller coaster ride of events that challenged the outcome of their faith.