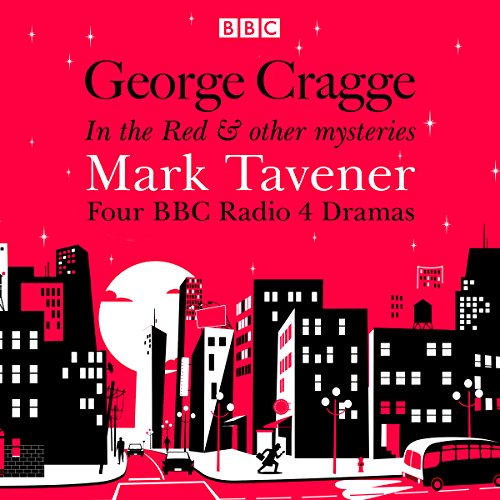 George Cragge: In the Red & Other Mysteries

Adapted from the novel by Mark Tavener, In the Red sees the anarchic George Cragge investigate a spree of bizarre murders in the world of City finance, a small political party contesting a by-election, and a plan to overthrow the Director-General of the BBC.

The sequel, In the Balance, features George Cragge kicking off a murder trail during the FIFA World Cup at Wembley Stadium. And with Europe becoming a hot potato, can the Prime Minister hold on to his job?

In the Chair follows the maverick hack as he looks into a series of murders of dentists linked to New Labour policy.

The final drama, In the End, sees George Cragge investigating a series of murders of journalists.