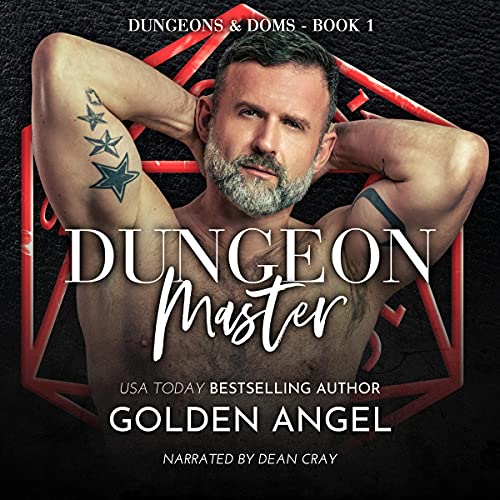 The critical hit of divorce didn't stop their games. They kept scening together at the club and private parties for years after their split. But this no-strings-attached campaign isn't enough for Dungeon Master Gavin; he wants more than just a physical relationship with his ex-wife Leah. Unfortunately, he might already be too late. When he shows up to declare his intentions, Leah's on her way out the door for a date with someone else.

There's no playbook to help him now, but Gavin isn't willing to give up. He won her heart once and he's determined to win that battle again, no matter the odds.