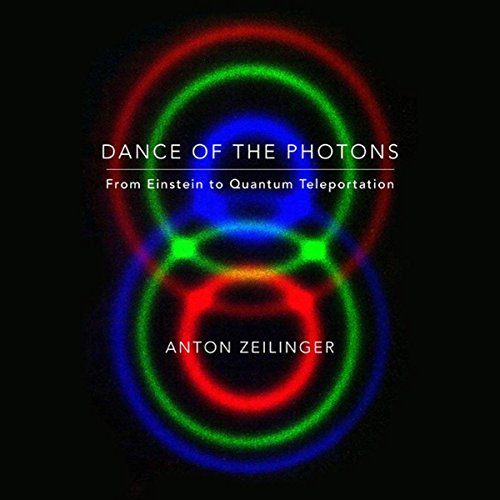 Dance of the Photons

Einstein's steadfast refusal to accept certain aspects of quantum theory was rooted in his insistence that physics has to be about reality. Accordingly, he once derided as spooky action at a distance the notion that two elementary particles far removed from each other could nonetheless influence each others properties - a hypothetical phenomenon his fellow theorist Erwin Schrodinger termed quantum entanglement.

In a series of ingenious experiments conducted in various locations - from a dank sewage tunnel under the Danube River to the balmy air between a pair of mountain peaks in the Canary Islands - the author and his colleagues have demonstrated the reality of such entanglement using photons, or light quanta, created by laser beams. In principle, the lessons learned may be applicable in other areas, including the eventual development of quantum computers.