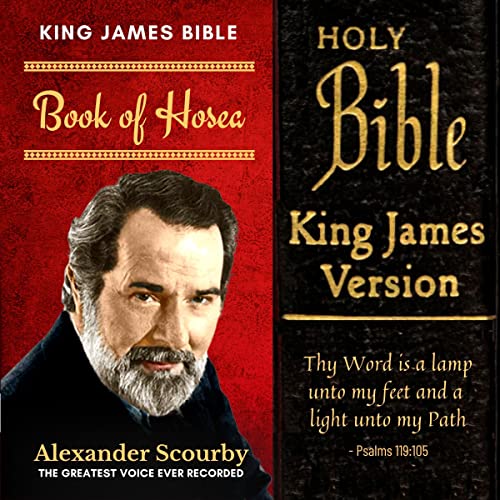 "Blessed is he that readeth, and they that hear the words of this prophecy, and keep those things which are written therein: for the time is at hand." (Rev: 1-3)

The books of the Bible were written at different times by different authors over a period of approximately 1,500 years from around 1400 BC through AD 90. The Old Testament was written in Biblical Hebrew excluding the books written during the Chaldean captivity, such as Daniel and Ezra, which were written in Biblical Aramaic during the Chaldean captivity. Many of the books of the Old Testament bear the names of the Prophets who authored them. Moses compiled the earlier parts of Genesis and directly authored the remaining portion. David wrote much of Psalms while Solomon wrote the books of The Song of Solomon and Ecclesiastes. The books of Isaiah, Jeremiah, Ezekiel, and Daniel bear the names of the Prophets who wrote them. The Old Testament books of the minor prophets bear the author's name, as well. The four New Testament Gospels were pinned by Matthew, Mark, Luke, and John. The Apostle Paul pinned authorship to 13 of the 27 books of the New Testament. The authorship of the remaining 10 books of the New Testament belong to the disciples of Jesus Christ.

Alexander Scourby was the first to record the King James Bible on audio in the early 1950s. Since then, millions have been sold the world over. Although many have recorded the Bible over the years, no one could ever match Scourby`s unparalleled and majestic reading. The combination of Alexander Scourby reading the King James Bible is an incomparable hearing experience.

The Chicago Tribune wrote that "Alexander Scourby has the greatest voice ever recorded."

Alexander Scourby was the first to record the King James Bible in the 1950s. Although hundreds have recorded the Bible since that time, no one could ever match the unparalleled and majestic Scourby reading. Listening to him read the King James Bible is an incomparable hearing experience. In fact, the Chicago Tribune wrote: "Alexander Scourby has the greatest voice ever recorded, and is the world’s best audiobook narrator bar none.