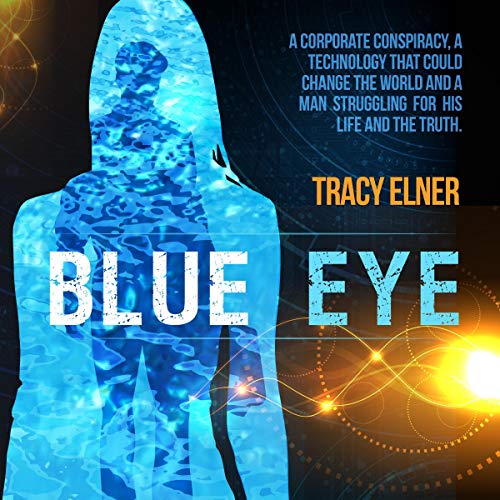 A story inspired in part by the works of John Le Carre, Stieg Larson, Michael Creighton, Dan Brown, Ludlam’s Bourne, and Hilton’s Lost Horizon and set against the backdrop of Baikal, the world’s oldest lake, Blue Eye is the first in a trilogy of high-octane thrillers. Populated with unorthodox characters and locations, fast-paced international action, and the all-too contemporary premise of corporate business colliding with nature, one man’s struggle to come to terms with his own conscience may decide the future of civilization.

London-based derivatives trader Scott Carty doesn’t give any weight to the inexplicable dreams he’s been having. That is, until his mercurial boss, Arthur D’albo, summarily dispatches him to an energy conference in Kazakhstan along with the curious instruction to deliver a locked briefcase to one of the delegates. Soon enough, the dream’s premonitions begin to resonate with an alarming clarity as he becomes entangled with his enigmatic translator, Lisa Isotova, and begins to uncover D’albo’s sinister business - a huge trading fraud which is lubricating the wheels of a covert Cold War energy technology. It’s a secret, though, that carries a deadly price.

Targeted, they're forced to flee into the Siberian forest around the shores of Lake Baikal. There, his understanding of reality is challenged as he learns of the technology’s staggering truth: its threat to the global economic order.

Meanwhile, back in London, everyone presumes he’s dead - everyone, that is, but the intelligence agencies. What do they really know about this enigma, and why is Carty’s survival so important?