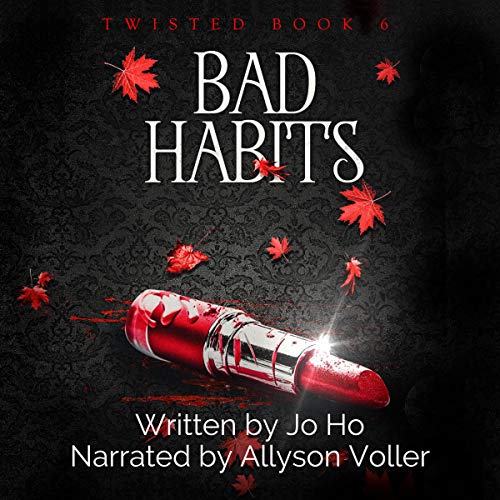 With the others stuck in classes and work, Marley and Christian investigate a mysterious local haunting only to learn something surprising about their own relationship.

Against her better judgment, an exhausted and over-worked Tyler becomes over-reliant on her powers as she nears Ally’s first birthday without their parents.

Having taken Tyler’s potion, Cassie is loving the effects, especially when she wins the attention of her dream guy. Determined to learn from past mistakes, however, she takes things slowly… but can she bring herself to do the right thing?

After getting help from an unexpected source, Eve realizes that it is Michael who is behind her living nightmare, but why is he doing this to her? What is his end game? And how does this all tie into the Five Seals?

So many questions, so little time… and all the while, dark forces are moving against them.

*Saving the world has never been this twisted!*

Fans of The Mortal Instruments, The Vampire Diaries, Supernatural, and Pretty Little Liars will love this thrilling new series!

Written like your favorite CW or Netflix show, expect thrills, heart-thumping romance as well as epic twists and turns that will keep you guessing!