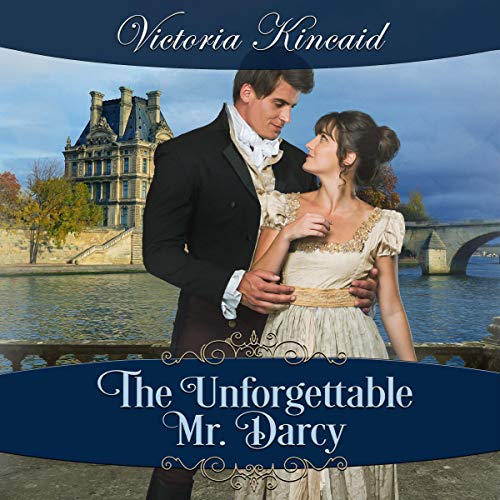 A Pride and Prejudice variation.

Mr. Darcy arrives at Longbourn, intending to correct the mistakes he made during his disastrous proposal in Hunsford. To his horror, he learns Elizabeth Bennet was killed in a ship’s explosion off the coast of France - in an apparent act of sabotage. Deep in despair, he travels in disguise to wartime France to seek out the spy responsible for her death.

But a surprise awaits Darcy in the French town of Saint-Malo: Elizabeth is alive!

Recovering from a blow to the head, Elizabeth has no memory of her previous life, and a series of mistakes leads her to believe Darcy is her husband. However, they have even bigger problems. As they travel through a hostile country, the saboteur mobilizes Napoleon’s network of spies to capture them and prevent them from returning home. Elizabeth slowly regains her memories, but they often leave her more confused.

Darcy will do anything to help Elizabeth reach England safely, but what will she think of him when she learns the truth of their relationship?