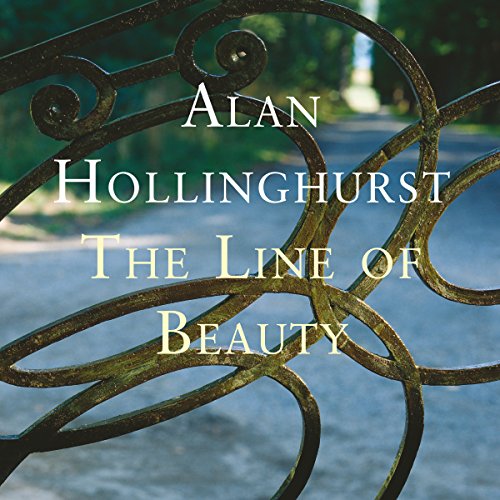 The Line of Beauty

With an introduction by Sebastian Faulks.

Winner of the Man Booker Prize, The Line of Beauty is a classic novel about class, politics and sexuality in Margaret Thatcher's 1980s Britain.

There was the soft glare of the flash - twice - three times - a gleaming sense of occasion, the gleam floating in the eye as a blot of shadow, his heart running fast with no particular need of courage as he grinned and said, 'Prime Minister, would you like to dance?'

In the summer of 1983, 23-year-old Nick Guest moves into an attic room in the Notting Hill home of the wealthy Feddens: Gerald, an ambitious Tory MP, his wife, Rachel, and their children, Toby and Catherine. Innocent of politics and money, Nick is swept up into the Feddens' world and an era of endless possibility, all the while pursuing his own private obsession with beauty.

The Line of Beauty is Alan Hollinghurst's Man Booker Prize-winning masterpiece. It is a novel that defines a decade, exploring with peerless style a young man's collision with his own desires and with a world he can never truly belong to.