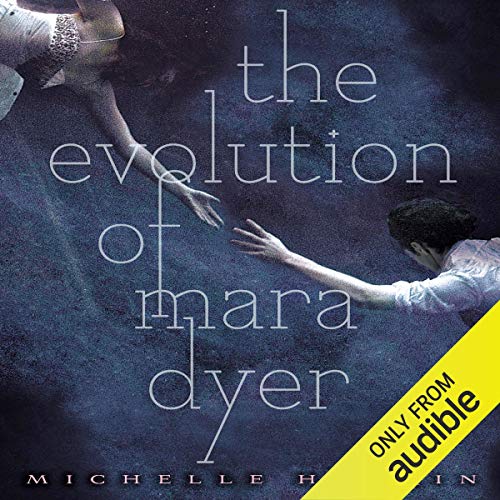 The Evolution of Mara Dyer

The truth about Mara Dyer’s dangerous and mysterious abilities continues to unravel in the New York Times best-selling sequel to the thrilling The Unbecoming of Mara Dyer.

Mara Dyer once believed she could run from her past. She can’t. She used to think her problems were all in her head. They aren’t. She couldn’t imagine that after everything she’s been through, the boy she loves would still be keeping secrets. She’s wrong.

In this gripping sequel to The Unbecoming of Mara Dyer, the truth evolves and choices prove deadly. What will become of Mara Dyer next?