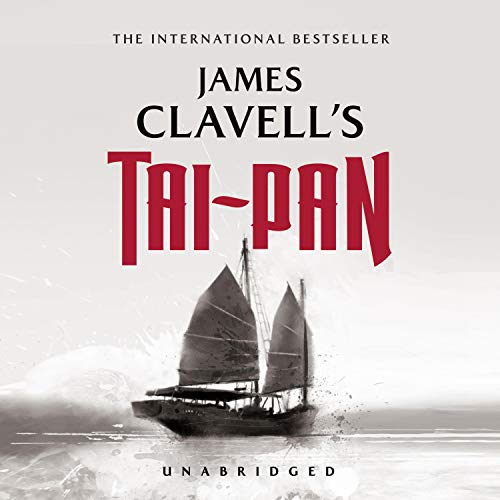 It is the early 19th century, when European traders and adventurers first began to penetrate the forbidding Chinese mainland. And it is in this exciting time and exotic place that a giant of an Englishman, Dirk Struan, sets out to turn the desolate island of Hong Kong into an impregnable fortress of British power - and to make himself supreme ruler: Tai-Pan!

Falls in line with "The Noble House" and "Shogun". All three are top of the line in terms of story. Both Ralph Lister and Gildart Jackson deliver outstanding believable performance