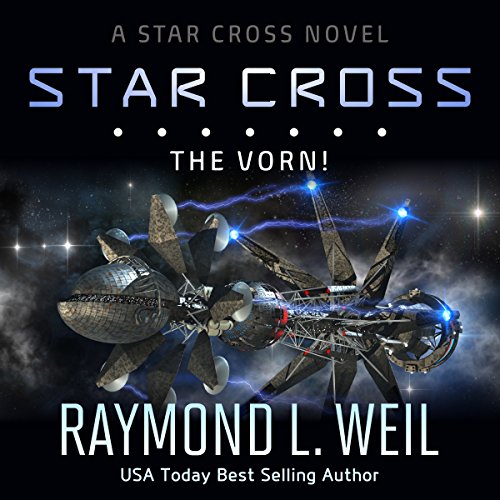 Huge battles break out across the galaxy as High Prince Brollen returns with a massive war fleet of Vorn ships to harvest the entire galaxy. Fleet Admiral Vickers is pulled into the conflict as he fights to keep Newton, Earth, and their Alliance safe against impossible odds.

On the Dyson Sphere, Valen and other councilors plead for the council to vote to attack the Vorn. The fate of the galaxy rests with a council, where most do not want to become involved in a galactic war.

On Kubitz, Grantz plots to end High Profiteer Creed's life, but the appearance of the Vorn may end the empire before he can reach the High Profiteer.