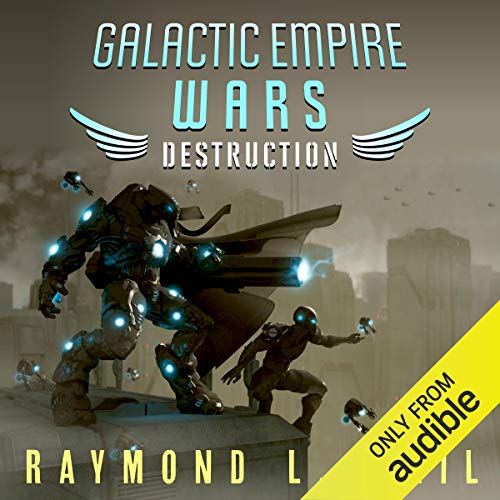 From the author of The Slaver Wars comes a new military science fiction series. To the Kleese, the Earth is nothing more than a planet full of conscripts to fight in their numerous wars of aggression. The Kleese are one of three large Galactic Empires that control the majority of the galaxy. To them, Earth is an extremely dangerous planet due to the aggressiveness of the humanoid species that inhabits it. The humans that inhabit Earth will make excellent conscripts, but something must be done to prevent them from expanding out into the galaxy.

To the Kleese the solution is simple, take the conscripts they need and then destroy the planet. Mason Randle controls the Smithfield Mining Corporation. His main headquarters is inside the asteroid Vesta. The Kleese know nothing about what resides inside of the asteroid and the role it will play in saving the human race. Lieutenant Wade Nelson is a marine taken as a conscript by the Kleese. His primary goal is to find a way back to Earth. In the meantime, he will fight in the wars the Kleese are involved in until he knows enough to take the fight to the Kleese themselves. He will bid his time in the hope that someday he will find a way back home for himself and his marines.

I really don't know how this audio book has gotten such solid reviews...my advice, skip this series...