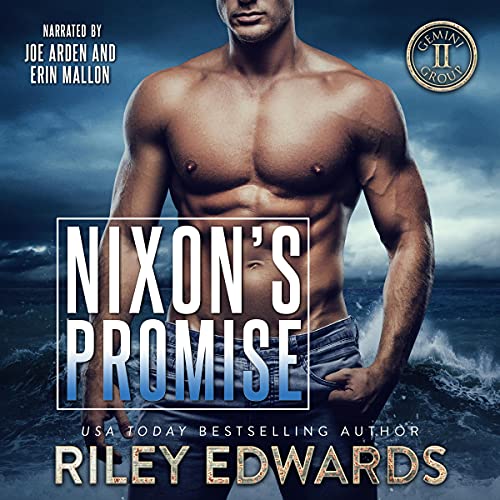 Former Navy SEAL Nixon Swagger is home. After 12 years of service and twice as many deployments, all Nix wanted was quiet. He’d sought the solace of the land he’d grown up on and found the peace he needed to silence the noise and figure out his next move.

Nixon’s stay was supposed to be temporary. He wasn’t supposed to meet a feisty, headstrong woman who made his pulse race and set his body on fire. Falling in love hadn’t been part of his plan. Taking a government contract to stop a homegrown terrorist group hadn’t been, either, but when the organization threatens to attack Philadelphia, he had no choice but to accept.

McKenna Wilson was living. Every day was the same. Raising her two teenage siblings didn’t leave time for much else. Most days, she was okay with that. Then, she bumped into the sexy war hero and, in an instant, her world changed. She had no idea falling for Nixon would be so dangerous. Now, she was going head-to-head with the small-town’s dirty sheriff who was hell-bent on ruining Nixon and avenging a 15-year-old grudge. She’d lost her heart, but losing her life wasn’t part of the plan.

Nixon Swagger had learned a few things as a Navy SEAL - adapt, improvise, and overcome were among the many. In the middle of an inferno, so ominous even Dante wouldn’t buy a ticket, Nixon must adapt to his new surroundings and overcome multiple threats before he loses the woman he loves.