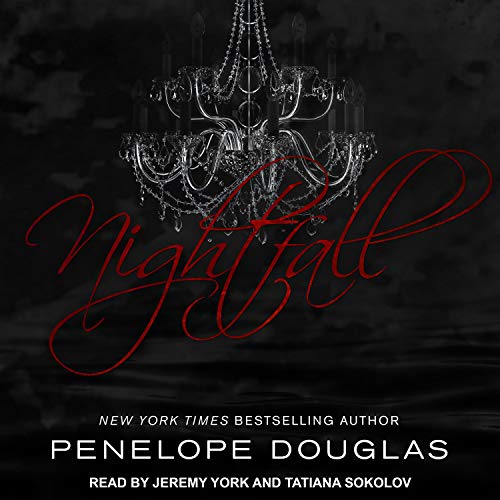 Emory: Will Grayson has always been an animal. Reckless, wild, and someone who was never bound by a single rule other than to do exactly what he wanted. There was no way his grandfather was going to risk him humiliating the family again.

Not that the last time was entirely his fault. He might've enjoyed backing me into corners in high school when no one was looking, so they wouldn't catch on that Mr. Popular actually wanted a piece of that quiet, little nerd he loved to torture so much, but...he could also be warm. And fierce in keeping me safe.

The truth is...he has a right to hate me. It's all my fault. And I regret nothing.

Will: I never minded being locked up. I learned a long time ago that being treated like an animal gives you permission to act like one. Their only mistake is believing anything I do is an accident. I can sit in this house with no internet, television, liquor, or girls, but I'll come out of here with something far more frightening to my enemies. A plan.

I just didn't expect one of my enemies to come to me. I can smell her hiding in the house. She's here. Blackchurch houses five prisoners. I'm only one of her problems.