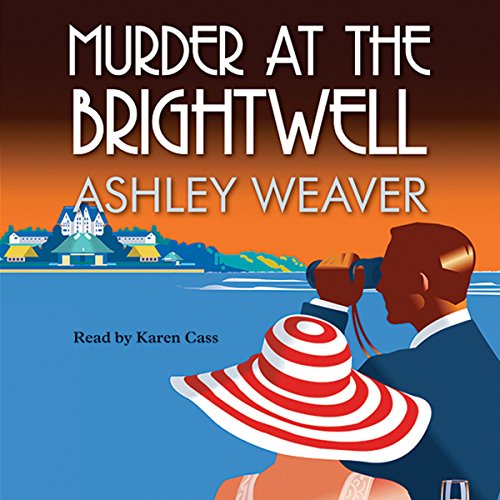 Murder at the Brightwell

Amory Ames might be wealthy, but she is unhappily married to playboy Milo and so willingly accepts her former fiancé Gil Trent's plea for help in preventing his sister Emmeline from meeting a similar fate. Amory and Gil set off for the Brightwell, a sprawling seaside hotel in Devon where Emmeline and her intended, Rupert Howe, are holidaying.

An unresolved history between Gil and Rupert surfaces, and after a late-night quarrel the luxurious hotel is one guest fewer by morning. When Gil is arrested for murder, Amory is determined to defend his innocence. But if she's right, the killer is still in their midst.