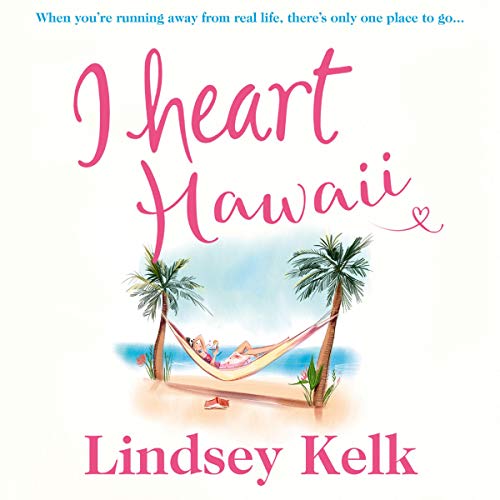 The next hilarious novel in the I Heart series from Sunday Times best-selling author Lindsey Kelk.

When Angela Clark’s best friend Jenny invites her to join a press trip to Hawaii, three days of sun, sea and sleep sounds like the perfect antidote to her crazed life.

At work in New York, she’s supposed to be the face of Having It All. But the only thing Angela feels she excels at is hiding in the printer cupboard, eating Mini Cheddars and watching Netflix on her phone, and if this is living the dream, she's more than ready to wake up.

A few days away with Jenny sounds like exactly what she needs, but Angela’s talent for getting into a scrape guarantees nothing goes to plan - and not even the most beautiful beaches, blue skies and daiquiris will get her off the hook....