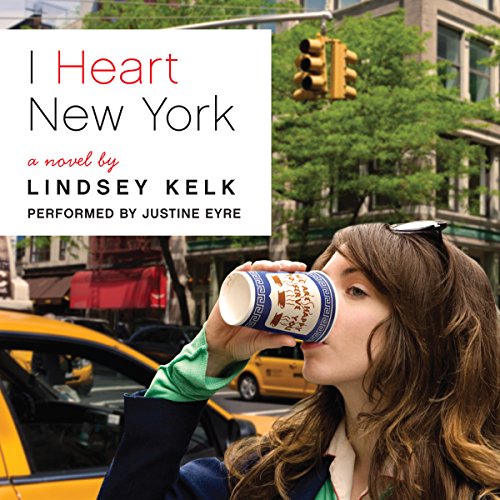 I Heart New York: A Novel

Angela Clark is in love - with the most fabulous city in the world!

When Angela catches her boyfriend with another woman at her best friend's wedding, she's heartbroken and desperate to run away. With little more than a crumpled bridesmaid dress, a pair of Louboutins, and her passport in hand, Angela decides to jump on a plane for... NYC!

Settling into a cute hotel and quickly bonding with benevolent concierge Jenny - a chatterbox Oprah wannabe with room for a new best friend, Angela heads out for a New York makeover, some serious retail therapy, and a whirlwind tour of the city. Before she knows it, she's dating two sexy guys and blogging about her Big Apple escapades for a real fashion magazine. But while it's one thing telling readers about your romantic dilemmas, it's another working them out for yourself. Angela has fallen head over heels for the city that never sleeps, but does she heart New York more than home?