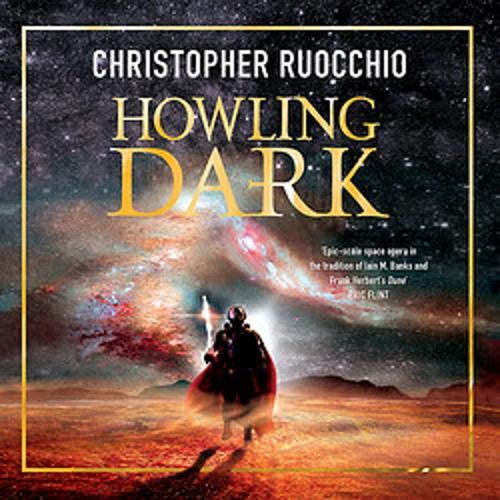 The second novel of the galaxy-spanning Sun Eater series merges the best of space opera and epic fantasy, as Hadrian Marlowe continues down a path that can only end in fire.

For half a century, he has searched the farther suns for the lost planet of Vorgossos, hoping to find a way to contact the elusive alien Cielcin. He has not succeeded and for years has wandered among the barbarian Normans as captain of a band of mercenaries.

Determined to make peace and bring an end to nearly 400 years of war, Hadrian must venture beyond the security of the Sollan Empire and among the Extrasolarians who dwell between the stars. There, he will face not only the aliens he has come to offer peace, but contend with creatures that once were human, with traitors in his midst, and with a meeting that will bring him face to face with no less than the oldest enemy of mankind.

If he succeeds, he will usher in a peace unlike any in recorded history. If he fails...the galaxy will burn.

A 12-year time skip in addition to a new narrator leads to confusion in the first hour(s) of Howling Dark. But nevertheless, I like the decisions made. The narrator makes a fine job telling this marvelous story of Hadrians desperate call for peace. The scale gets more epic and epic throughout, but also scales back time and time for the little things. Especially the alienness and discovery aspects keep being a part of the sun eater series.

My favorite part of this story is witnessing the characters evolve. Even side characters like switch, but especially Valka and Hadrian change throughout the chronicle.
Another part I adore about sun eater to date are the drawbacks of our MCs decisions.
Sadly the Tale introduces some aspects that kinda limit the options of consequences for bad choices. In addition Hadrian is sometimes a little MARY SUE. Hopefully the third book wont shatter on that groundwork.

All together one of my top reads(listens?) this year, and that as someone that hasn't taken a huge liking to the sci fi genre. Still very much reminds me of the kingkiller chronicles. Can't recommend it enough.