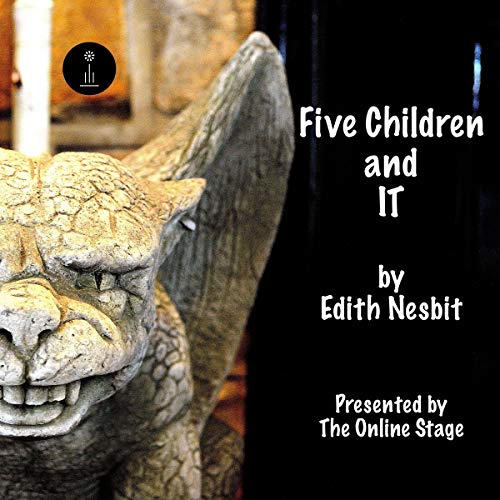 Five Children and It

While exploring the beach, four adventurous children make the acquaintance of a very odd creature: a sand fairy. When they have adapted to the brusque and forthright demeanor of the fairy, they discover that he has unusual powers, which he can be persuaded to demonstrate. As a result, the children enjoy many bizarre adventures, some of which are dangerous, but all of which are entertaining.

Five Children and It is the first volume of a trilogy. The later escapades of the children are described in the succeeding volumes, The Phoenix and the Carpet and The Story of the Amulet.