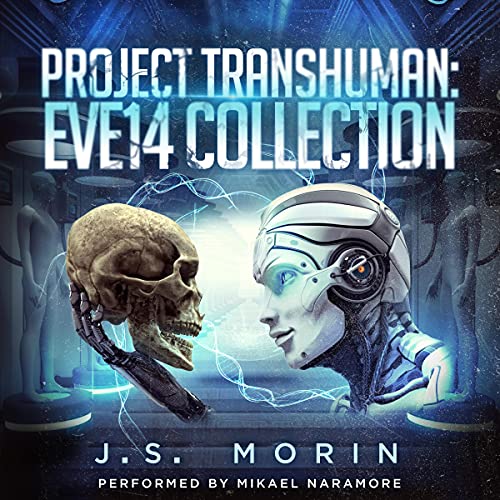 She is the result of a 1000-year project by the robots of Earth to restore the planet after all life was wiped out in 2065.

Twenty-seven robotic minds, copied from Earth's great scientists, carried on after the species died. They mixed and matched those minds in endless combinations, producing a whole race of machines with human personalities. Immortal, but with memories of sensations they can no longer experience, some renegade robots now have a daring agenda.

As the only viable human host on Earth, Eve14 is on everyone's most wanted list.

Robot Geneticists is a series set on Earth in a distant future. Fans of Asimov and the sci-fi titans of the Golden Age of sci-fi will love the classic elements reimagined in modern style.

Robots are robots. Scientists think on a grandiose scale. Anything is possible with science, willpower, and hard work.

Grab your copy for a true post-apocalyptic tale.