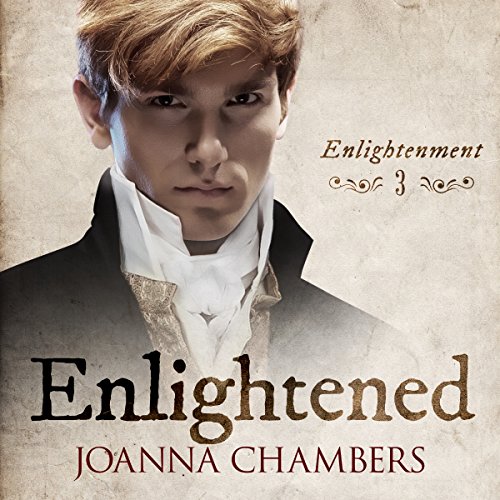 This is a second edition of a book previously published by Samhain Publishing.

David Lauriston has been recuperating at Lord Murdo Balfour’s Laverock estate for the last five months. At Laverock, he has regained his health and confidence and has found - with Murdo - more happiness and contentment than he has never known before.

David is all too aware that some day soon he will have to leave Laverock - and Murdo - and return to his legal practice in Edinburgh, just as Murdo will have to return to his life in London. But when David’s mentor, Patrick Chalmers, asks David to return to Edinburgh to visit him on his deathbed, it seems that day has come sooner than either David or Murdo would have wished.

Chalmers begs David to undertake one last piece of business for him: to secure the future of Chalmers’s daughter Elizabeth. But to carry out his old mentor’s wishes, David must travel to London, with Murdo.

No sooner have the two men arrived in the capital than they encounter Murdo’s ruthlessly manipulative father, who reveals a shocking secret that rocks David to his foundations. What’s more, when David discovers Elizabeth is facing far greater danger than even her father feared, he is determined to help her, no matter the cost to his own safety.

As the stakes rise, it is Murdo who must choose what he is prepared to sacrifice to keep David at his side, and ask whether there is any possibility of lasting happiness for men like them.