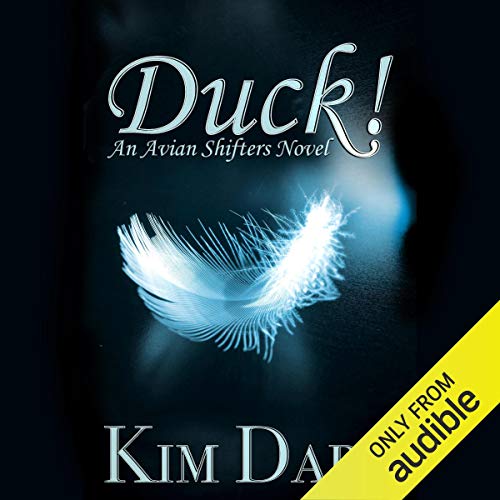 Raised among humans, Ori Jones only discovered he was an avian shifter six months ago. Unable to complete a full shift until he reaches his avian maturity, he still can't be sure of his exact species.

But with species comes rank, and rank is everything to the avians. When a partial shift allows the elders to announce that they believe Ori to be a rather ugly little duckling, he drops straight to the bottom rung of their hierarchy.

Life isn't easy for Ori until he comes to the attention of a high ranking hawk shifter. Then the only question is, is Ori really a duck - and what will his new master think when the truth eventually comes out?