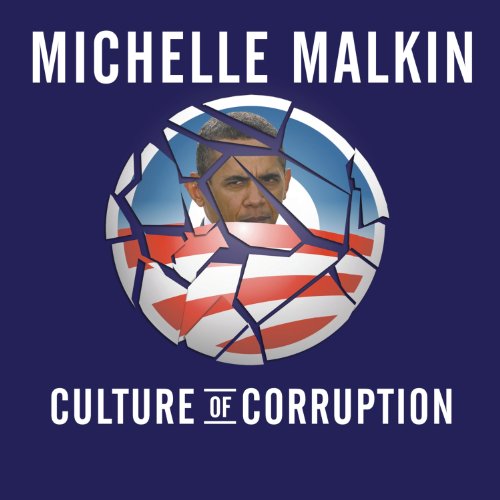 The era of hope and change is dead...and it only took six months in office to kill it. Never has an administration taken office with more inflated expectations of turning Washington around. Never have a media-anointed American Idol and his entourage fallen so fast and hard.