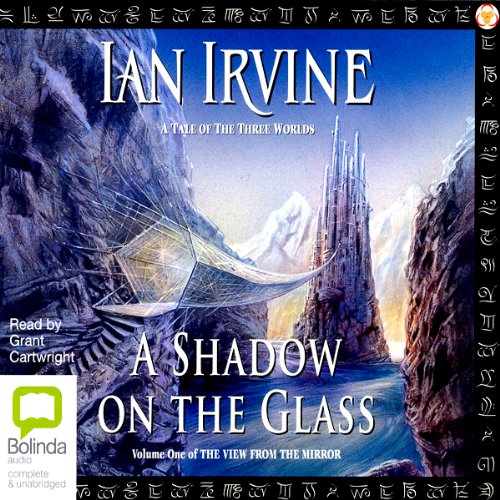 A Shadow on the Glass

Once there were three worlds, each with their own human species. Then, fleeing out of the void came a fourth species, the Charon. Desperate, on the edge of extinction, they changed the balance between the worlds forever. Karan, a sensitive with a troubled heritage, is forced to steal an ancient relic in repayment of a debt. It turns out to be the Mirror of Aachan, a twisted, deceitful thing that remembers everything it has ever seen. At the same time, Llian, a brilliant chronicler, is expelled from his college for uncovering a perilous mystery. Thrown together by fate, Karan and Llian are hunted across a world at war, for the Mirror contains a secret that offers each species survival, or extinction!

Das sagen andere Hörer zu A Shadow on the Glass