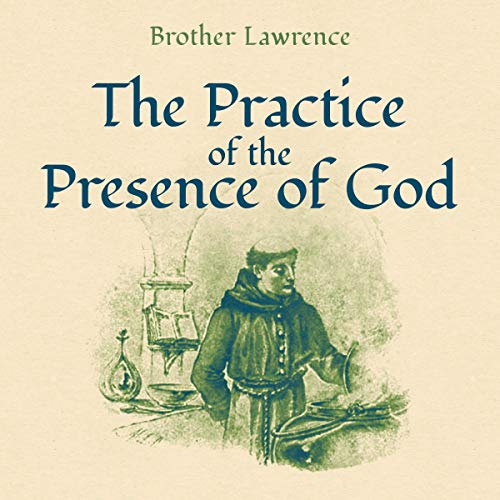 The Practice of the Presence of God

The Practice of the Presence of God is a collection of the teachings of Brother Lawrence of the Resurrection (Nicolas Herman, c. 1614 - 1691), a 17th-century Carmelite friar. The book consists of 16 short letters, a collection of spiritual maxims, four conversations written down by Father Joseph de Beaufort and a brief bio, most likely by de Beaufort. The theme of the work is the cultivation and development of an awareness of the presence of God. Lawrence's method of acquiring the presence seems to have required discipline and willpower at first, but once cultivated, it became effortless. The book became quite popular among both Catholics and Protestants, and was praised and recommended by, among others, John Wesley, Willard L Sperry, A. W. Tozer, and Hannah Whitall Smith.