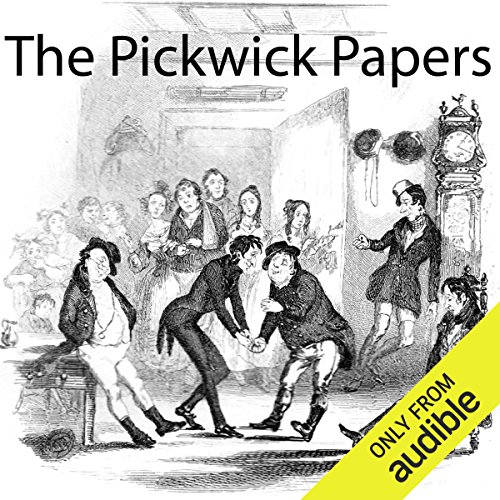 Pickwick was a huge success. Chapman and Hall printed only 1,000 copies of the first monthly installment; at the end of serialization 40,000 copies were being printed. Pickwick had taken Britain, and later the world, by storm and had successfully launched Dickens to celebrity status. The Pickwick Club sends Mr. Pickwick and a group of friends to travel across England and to report back on the interesting things they find. In the course of their travels, they repeatedly encounter the friendly but disreputable Mr. Jingle, who becomes a continual source of trouble for all who know him. Pickwick himself is the victim of a number of misunderstandings that bring him both embarrassment and problems with the law.