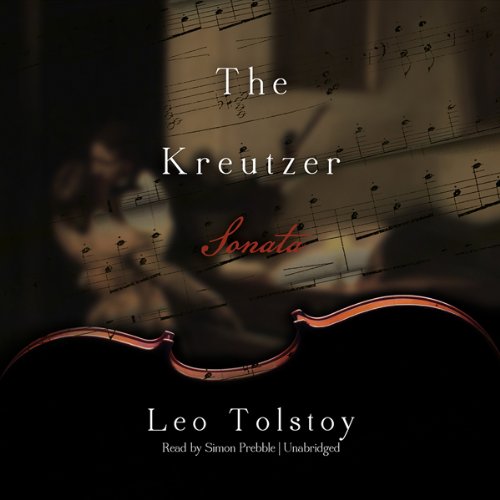 One of the world’s greatest novelists, Leo Tolstoy was also the author of a number of superb short stories, one of his best known being “The Kreutzer Sonata.” This macabre story involves the murder of a wife by her husband. It is a penetrating study of jealousy as well as a piercing complaint about the way in which society educates men and women in matters of sex - a serious condemnation of the mores and attitudes of the wealthy, educated class.

Leo Tolstoy (1828–1910) was born in Russia. His parents, who died when he was young, were of noble birth. He served in the army in the Caucasus and Crimea, where he wrote his first stories. He is especially known for his masterpieces, War and Peace (1869) and Anna Karenina (1877).