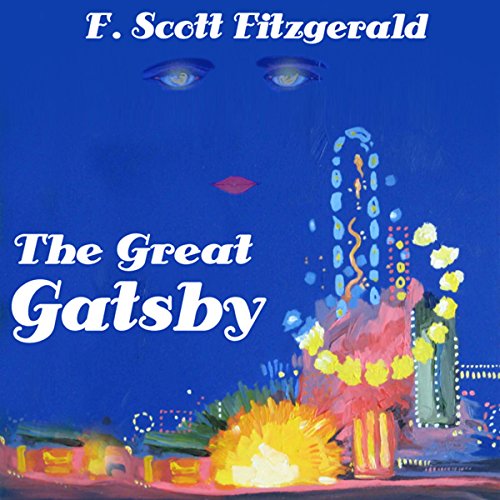 The Great Gatsby is a book by American writer F. Scott Fitzgerald. It was first sold in 1925. The book takes place in New York City and Long Island in New York. The Great Gatsby is one of the most popular books in the United States. The book was number two on the Modern Library Association's list of "100 Best Novels of the 20th Century." Time put the book in its TIME 100 Best English-language Novels from 1923 to 2005. A 1989 study found that 54% of high schools surveyed taught The Great Gatsby in their English classes.

The story is told by Nick Carraway, a man who moves to Long Island, New York, from the Midwest. The area that they live in is called eggs, due to the oval shaped houses in the region. There are two 'eggs' West Egg and East Egg. The 'old rich' live in East Egg, while the 'New Rich' reside in West Egg. Nick lives in a small house in West Egg. Nick's next-door neighbor is Jay Gatsby. Jay is in love with Nick's cousin, Daisy. But, Daisy is married to a man named Tom. The novel is about Jay and his hope that he can steal Daisy from Tom.