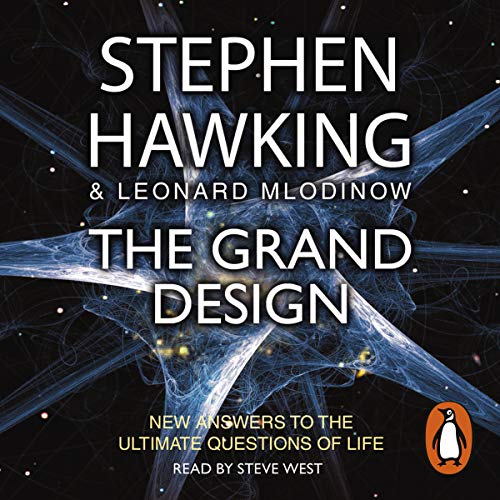 In the last 30 years of his life, Albert Einstein searched for a unified theory - a theory which could describe all the forces of nature in a single framework. But the time was not right for such a discovery in Einstein's day.

Neither was the time right when, in 1988, Professor Stephen Hawking wrote A Brief History of Time, in which he took us on a journey through classical physics, Einstein's theory of relativity, quantum physics and string theory in order to explain the universe that we live in. He concluded, like Einstein, that science may soon arrive at the long sought after 'Theory of Everything'.

In this groundbreaking new work, Professor Hawking and renowned science writer Leonard Mlodinow have drawn on 40 years of Hawking's own research and a recent series of extraordinary astronomical observations and theoretical breakthroughs to reveal an original and controversial theory. They convincingly argue that scientific obsession with formulating a single new model may be misplaced, and that by synthesising existing theories we may discover the key to finally understanding the universe's deepest mysteries.

Written with the clarity and lively style for which Hawking is famous, The Grand Design is an account of Hawking's quest to fuse these different strands of scientific theory. It examines the differences between past and future, explains the nature of reality and asks an all-important question: How far can we go in our search for understanding and knowledge?