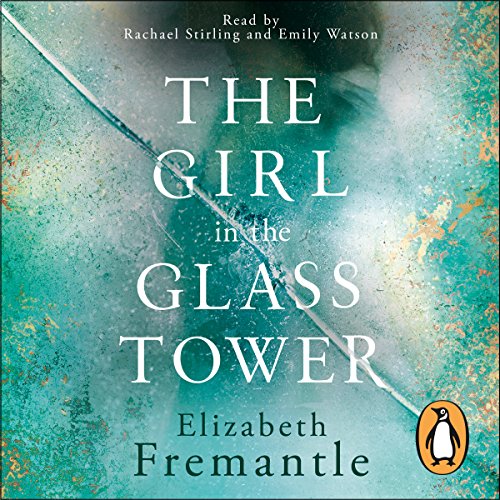 The Girl in the Glass Tower

The Girl in the Glass Tower

Penguin presents the unabridged downloadable audiobook edition of The Girl in the Glass Tower by Elizabeth Fremantle, read by Rachael Stirling and Emily Watson.

Fremantle's The Girl in the Glass Tower is a stunning historical thriller set in the chaos leading up to the death of Elizabeth I.

Tap. Tap. Tap on the window. Something, someone wanting to be heard. Waiting to be free.

Tudor England. The word treason is on everyone's lips. Arbella Stuart, niece to Mary, Queen of Scots, and presumed successor to Elizabeth I, has spent her youth behind the towering windows of Hardwick Hall. As presumed successor to the throne, her isolation should mean protection - but those close to the crown are never safe.

Aemilia Lanyer, writer and poet, enjoys an independence denied to Arbella. Their paths should never cross. But when Arbella enlists Aemilia's help in a bid for freedom, she risks more than her own future. Ensnared in another woman's desperate schemes, Aemilia must tread carefully or share her terrible fate....

The Girl in the Glass Tower brilliantly explores what it means to be born a woman in a man's world, where destiny is strictly controlled and the smallest choices may save - or destroy - us.

"The research and historical detail are impeccable.... Fans will enjoy this evocation of Elizabeth's tumultuous court." ( Times)
"A glamourous tale peopled by warrior poets, flamboyant courtiers and shameless loves. Sharp, perceptive and dramatic." ( Sunday Express)
"Fascinating." ( History Girls)
"Enthralling." ( Historia)
"The combination of depth, intelligence and real historical imagination that Fremantle brings to bear on the lesser-known (but immensely powerful) women of the Tudor era is unmatched." (Manda Scott)
"A wonderful, totally transporting novel that folds you into its world, word by word, page by page. I absolutely loved this book." (Eve Chase, acclaimed author of Black Rabbit Hall)