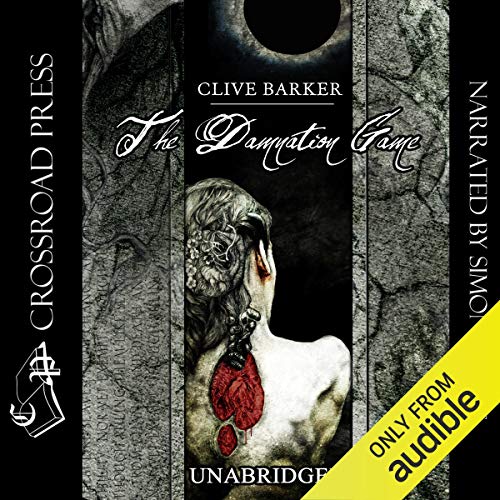 Marty Strauss, a gambling addict recently released from prison, is hired to be the personal bodyguard of Joseph Whitehead, one of the wealthiest men in the world. The job proves more complicated and dangerous than he thought, however, as Marty soon gets caught up in a series of supernatural events involving Whitehead, his daughter (who is a heroin addict), and a devilish man named Mamoulian, with whom Whitehead made a Faustian bargain many years earlier, during World War II.

As time passes, Mamoulian haunts Whitehead using his supernatural powers (such as the ability to raise the dead), urging him to complete his pact with him. Eventually Whitehead decides to escape his fate after a few encounters with Mamoulian and having his wife, former bodyguard, and now his daughter Carys taken away from him. With hope still left to save Carys, Marty Strauss, although reluctant to get involved in the old man Whiteheads deserved punishment, decides to get involved and attempt to save the innocent gifted addict from being another victim to the damnation game.