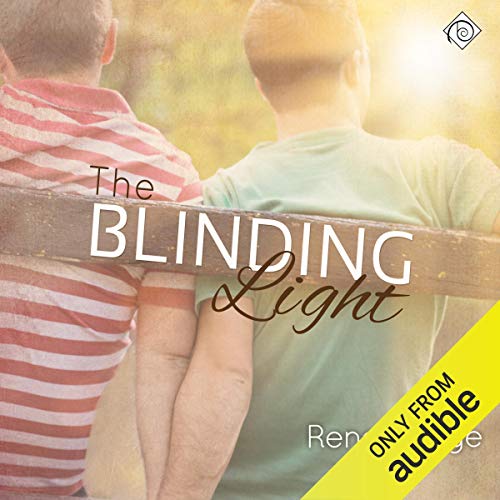 Jake Manning's smart mouth frequently gets him into trouble. Because of it he can't hold a job. Combined with some bad luck, it's prevented him from keeping steady employment. A huge debt looms over him, and alone he shoulders the care of his alcoholic mother and three younger sisters. When a housekeeping position opens, Jake's so desperate he leaps at the opportunity. On landing, he finds his new boss, Patrick Stanford, a fussy, arrogant, rude...and blind man.

Born without sight, Patrick is used to being accommodated, but he's met his match with Jake, who doesn't take any of his crap and threatens to swap all the braille labels on his groceries and run off with his guide dog unless he behaves.

Jake gets a kick out of Patrick. Things are looking up: The girls are starting their own lives, and his mum's sobriety might stick this time. He's sacrificed everything for his family; maybe it's time for him to live his life and start a relationship with Patrick. When his mother needs him, guilt makes his choice between family and Patrick difficult, and Jake must realize he's not alone anymore.