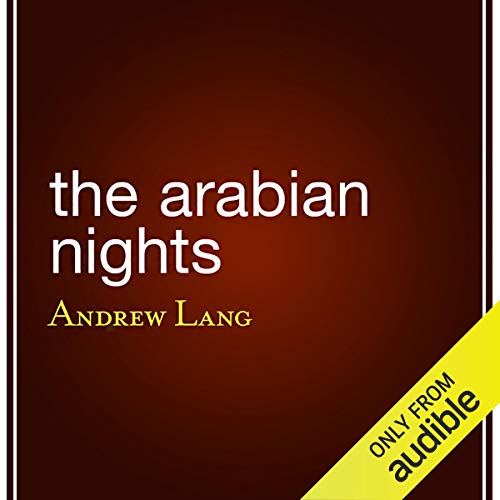 The Arabian Nights assembles tales from centuries of Arabic, Persian, Indian, Egyptian and Mesopotamian cultures in an enchanting collection whose varied characters, storylines, and methods of describing them have influenced modern genres as diverse as fantasy, science fiction, and detective fiction. The collection employs the frame tale of a woman staving off her execution by telling stories that leave her husband, the sultan, in such suspense that he continuously postpones the sentence. Suehyla El Attar embodies Scheherazade, performing the collection with a feminine wile, as well as enthusiastically voicing the gruff beasts and powerful heroes like Aladdin, Ali Ba Ba, and Sinbad the Sailor who make this audiobook such an intoxicating stimulant to the imagination.

Full of mischief, valor, ribaldry, and romance, The Arabian Nights has enthralled readers for centuries. These are the tales that saved the life of Scheherazade, whose husband, the king, executed each of his wives after a single night of marriage. Beginning an enchanting story each evening, Scheherazade always withheld the ending: A thousand and one nights later, her life was spared forever.